Platelets, also called thrombocytes, are the smallest of blood cells, without a nucleus, having a critical role in hemostasis. These survive for 8-10 days and are sequestered by the spleen. Platelets stick together and stop bleeding after the injury.

Platelet production occurs in the bone marrow by megakaryocytes and is released into the bloodstream. Platelet size reflects platelet activity and is a useful predictive and prognostic biomarker in medical conditions.

What is an MPV blood test?

The mean platelet volume, also known as MPV, is a precise measure of their dimension calculated by the blood analyzers on a volume distribution basis. It is an essential part of routine blood morphology tests. In physiological conditions, MPV is inversely proportional to the platelet count; increased platelet production is associated with reduced mean volume.

What is the MPV blood test used for?

MPV blood test, a short form for mean platelet volume, is used for diagnosing various blood disorders and other medical conditions. MPV blood test is significant when a patient is symptomatic, or the complete blood count is remarkable.

The first step should be to confirm that the MPV blood test is accurate and the blood was tested within six hours. It is more feasible if the patient has blood drawn in or near the hematology lab.

How to perform an MPV blood test?

Step 1: Phlebotomist (technician who draws blood) will assess your arms to locate a site for blood collection

Step 2: He will locate a prominent vein and will wrap a tourniquet to make it more prominent

Step 3: Then, he will sanitize a spot and will insert a thin needle into your vein

Step 4: He will draw a blood sample into a test tube/vial containing anticoagulants. This sample is stored.

Step 5: He will apply some pressure when he pricks.

Step 6: An automatic hematological analyzer will be used to process the sample

Step 7: An automated report will be handed over to you

High MPV is called macro-thrombocytes. Increased MPV means the production or destruction of platelets is very high. It’s higher than the normal range and is usually observed in the following conditions.

Low MPV is called micro-thrombocytes. Decreased MPV means it’s lower than the normal range and is usually observed in the following conditions.

Q1. What is the MPV blood test’s average range?

Q2. What is the normal MPV blood test result?

MPV blood test has clinical significance and may be normal or abnormal in many conditions. It may be normal (if it is in the reference range) or abnormal (high/low). Different labs have different cutoff points, called reference ranges, for normal high or low results. Generally, the MPV blood test is declared as normal if it’s between 7.5 and 12 fl.

Q3. What is a high MPV blood test result?

MPV blood test will be declared as high if it is more than the cutoff point or reference range mentioned by the lab. If a lab’s normal range is between 7.5 and 12 fl then more than 12 fl will be interpreted as a high MPV blood test.

Q 4. What is a low MPV blood test result?

MPV blood test will be declared as low if it is less than the cutoff point or reference range mentioned by the lab. If a lab’s normal range is between 7.5 and 12 fl then less than 7.5 fl will be interpreted as a low MPV blood test.

Q6. What is the role of the MPV blood test in pregnancy?

Q7. When should I get an MPV test?

A mean platelet volume blood test is a part of routine investigations. Although, sometimes, it’s explicitly advised due to symptoms that require immediate testing. Some of these symptoms are:
• Uncontrolled bleeding from minor cuts
• Bleeding disorder history
• Regular nose bleeds, also called epistaxis 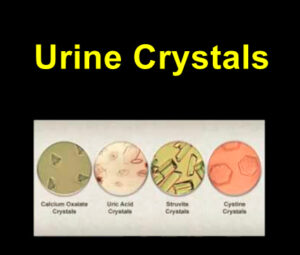 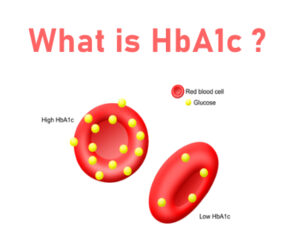 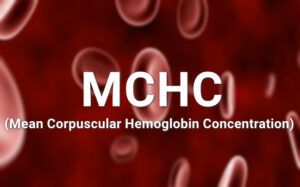 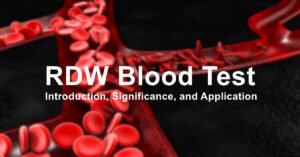 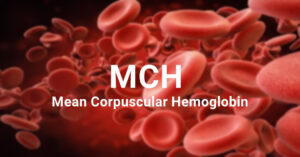 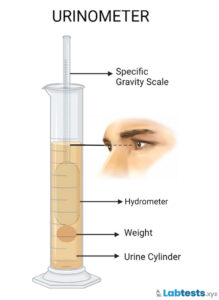